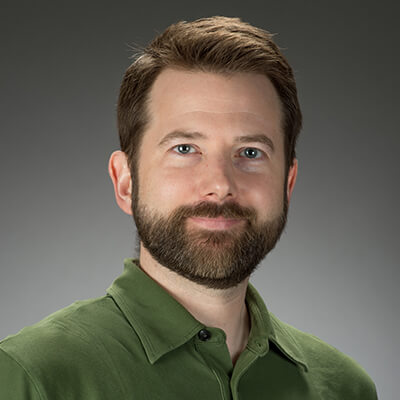 Population Genomics of Mosquitoes and Nematodes

My education background was initially in ecology where I was studying conservation of water and preservation of natural resources. After some years working in the field of ecology, I chose to attended graduate school at the University of Georgia (UGA) to train in population genetics with Dr. John Wares. It was at this time that I took a course with then UGA faculty Dr. Pejman Rohani in modelling infectious diseases. It was during this course that I saw an opportunity to use my background in ecology and population genetics to work towards parameterizing models of infectious disease.

I joined the Center for Global Health & Diseases at Case Western Reserve University (CWRU) in 2011 as a post-doctoral fellow mentored by Dr. Peter A. Zimmerman and Dr. David Serre. At CWRU I focused on applying population genetics to the study of lymphatic filariasis, specifically cases caused by the nematode Wuchereria bancrofti. During my time at CWRU we published the first population genomics study on W. bancrofti and, at the time, the only population genomics study of any filarial nematode.

I currently work with Dr. Nora Besansky and the Anopheles gambiae 1000 genome consortium. My research has continued to integrate ecology into hypotheses of genetic variation in populations of Nematodes and Mosquitoes. Recent work has involved integrating eDNA into community ecology of vector species.